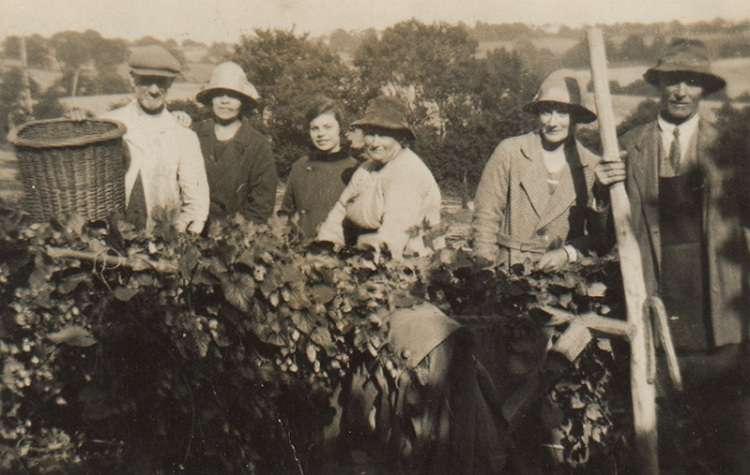 Hops have been grown in Kent for nearly 500 years and are associated with good luck and prosperity. The proliferation of Hop culture from Flanders began only a few miles from Essentially Hops, in the village of Westbere near Canterbury in 1520. This successful planting was preceded by nearly 100 years of fierce resistance to hopped beer and hop production.During the reign of Henry Vl, hop production and the use there of were forbidden, written evidence hints at the scorn leveled at the hop. In 1426 information was laid against a person at Maidstone in Kent for ‘putting into beer an unwholesome weed called a hoppe’. 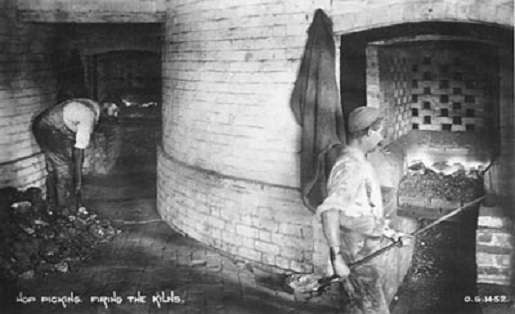 Hops in beer were banned in Norwich in 1471 and Shrewsbury in 1519, hops were even blamed for inciting the rabble of Jack Cade’s rebellion in 1450. Like all good things sense prevailed and thanks to the expertise of the Flemish and the Yeoman of Kent, fine beers and the glory of the hops themselves can be enjoyed today. Hops originated from Egypt in the first century AD as a salad plant with medicinal properties. Hops began being cultivated in the Low Countries (Flanders) from the 13th century, to brew beer (as opposed to Ale which is made from malt without hops). 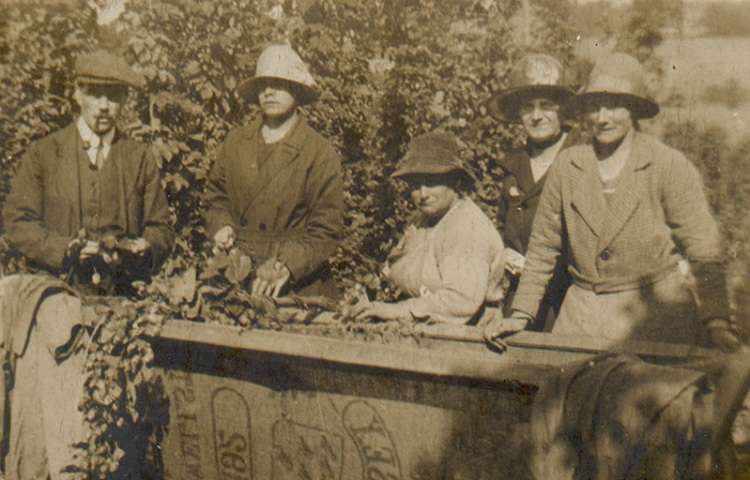 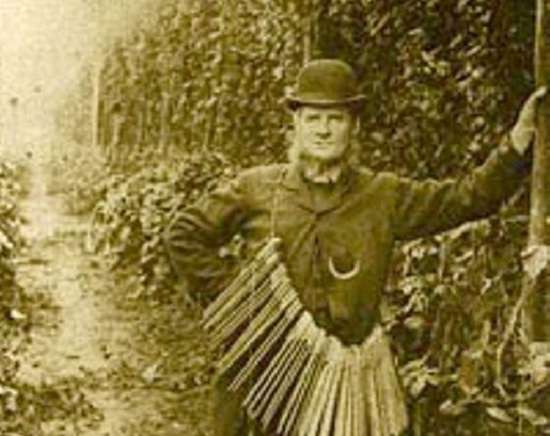 The 19th century was the golden age for the hop industry in the UK and reached a peak in 1878 when 77,000 acres of land in Kent was under cultivation to grow hops, indeed beer made up one third of the value of all exports at that time. Tastes were changing and the increased popularity of Pale Ale combined with the import of foreign hops led to a reduction to about 32,000 acres by 1909. During WW1 the Government put a tax on beer and production fell further. In 1932, the Hops Marketing Board was established to regulate both the supply and the price of Hops in the UK and this led to a growth from 11,000 acres to 20,000 acres by 1968. The HMB was disbanded in 1982 and production has fallen continuously in the face of a migration from Beer to Lager, imports from the US and Europe, improved plant genetic advances in processing & beer manufacture. 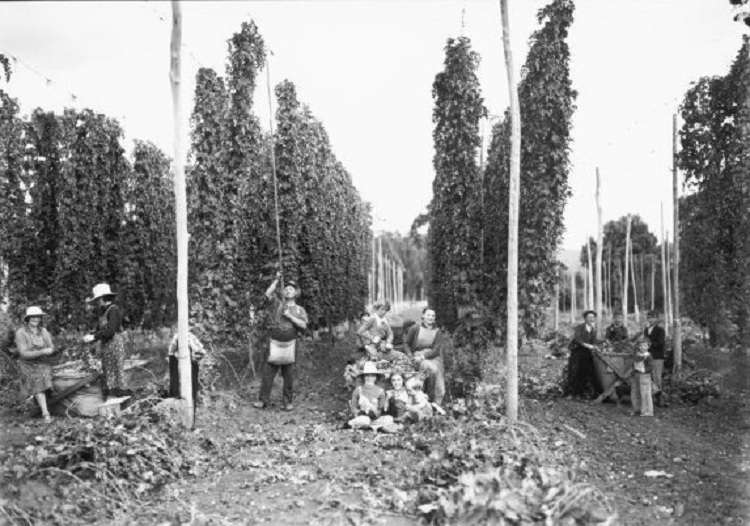 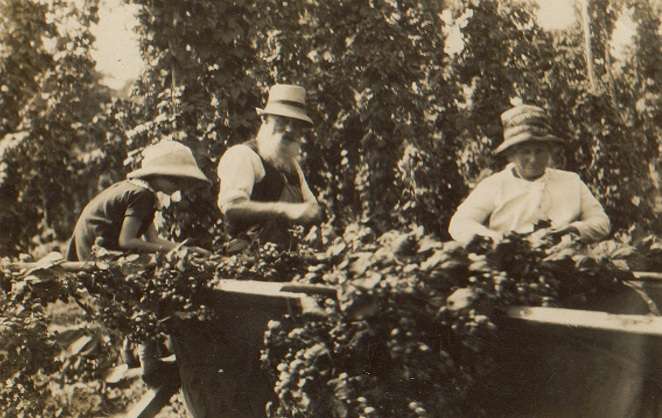 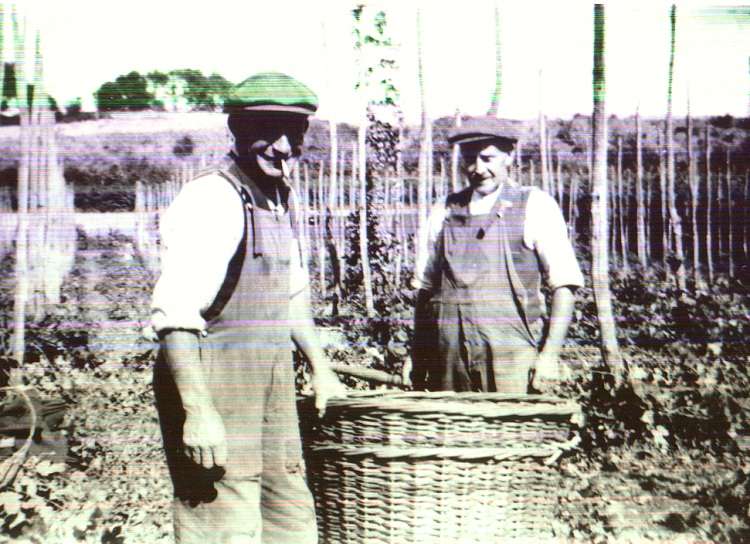